Which machine are you looking for? 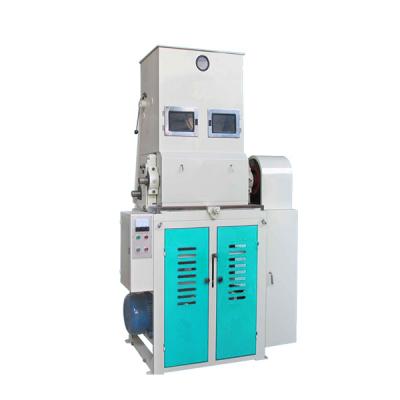 Application:It is a grain processing machine to remove the glume of rice and make it into brown rice. It is also used for hulling of millet, tartary buckwheat, quinoa and other miscellaneous grains.

The husker is mainly composed of hopper feeding device, head device, husk separation chamber, gear box and frame. It is a grain processing machine that takes off the glume of rice and makes it into brown rice.
This series of products is mainly used for grain husking and separation. It has gearbox shift, closed and tight structure. And no removal is needed, the new rubber roll is fixed and used up. There is no grain or rice leakage. The separation procedure between grain and husk is efficient, and the rubber roll is convenient to remove or install.
It can take off the husk of rice, reduce the burst waist and skin damage, and keep the brown rice intact as far as possible. It can also be used for hulling millet, tartary buckwheat, quinoa and other grains. 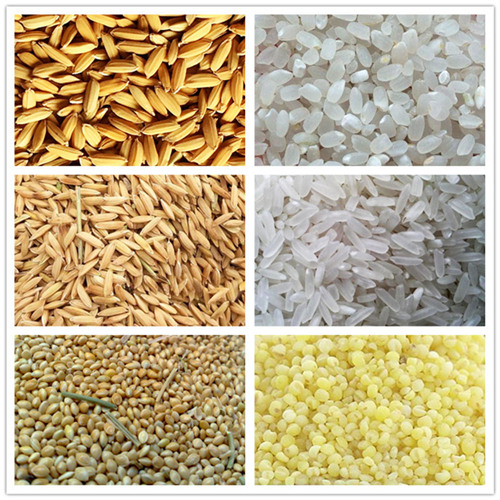 Please leave a message to us.